We’re disinfecting all trucks and equipment before and after each move and following CDC recommendations to keep you and your family healthy during COVID-19. Schedule Your Virtual Assessment or Learn how we can help your business re-open for Covid-19 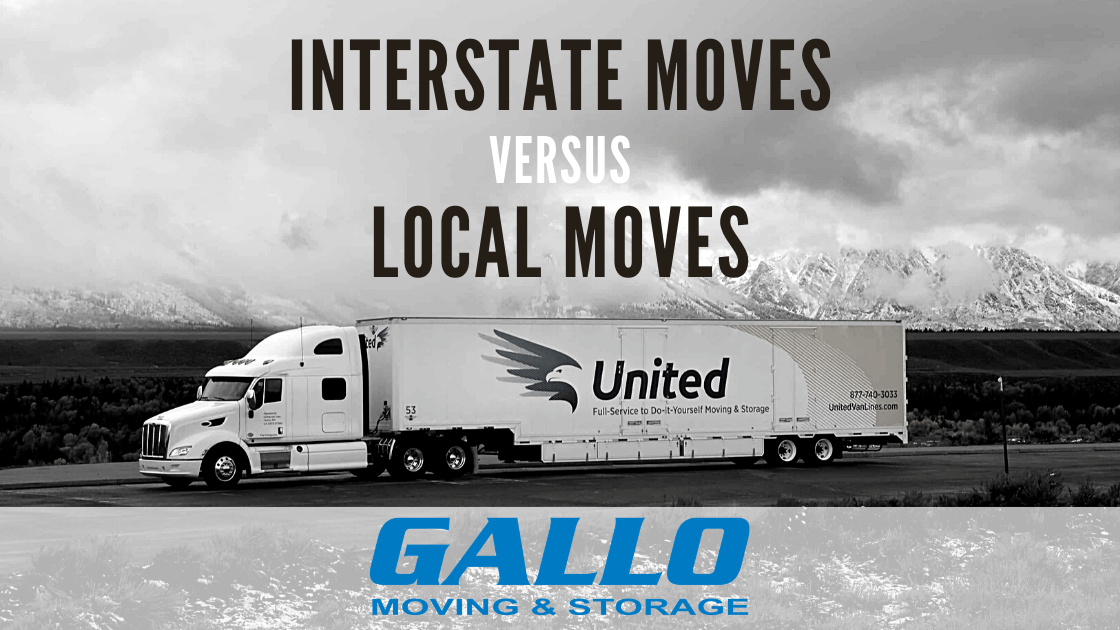 If you’re moving, it’s essential to know what kind of moving services you need. This is especially critical if you’re wondering how to choose a moving company that works for you. After all, different moves require different services, and understanding the needs associated with your move helps you get the ones you need.

Today, we’re going to discuss the difference between the two most common types of moves: local and interstate moves, and how to pick a good moving company for each. 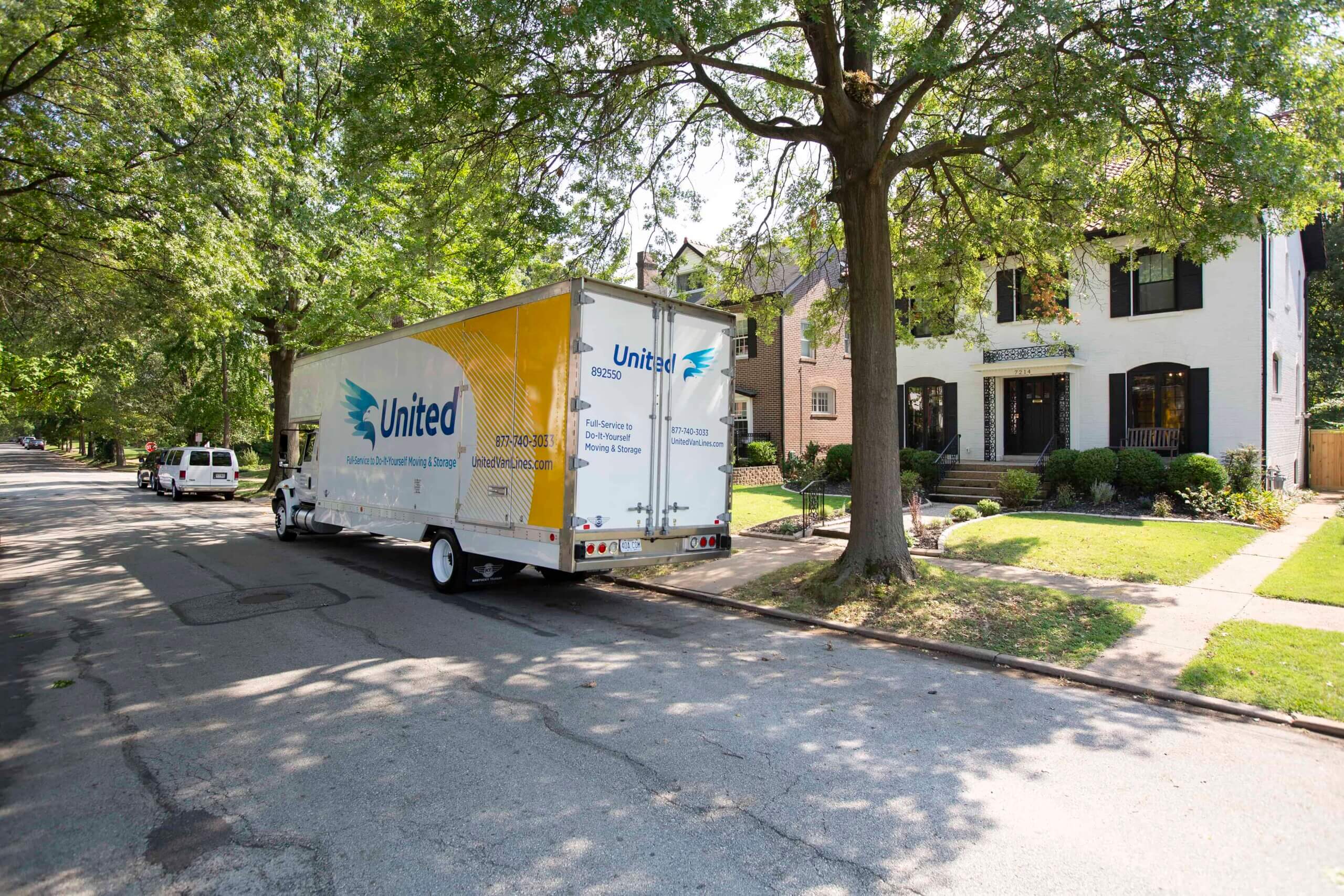 Local moves are, by far, the most common kind of move. According to mobility data compiled by the United States Census Bureau, about 32 million people in the U.S. moved in 2018. That’s 10.1% of the U.S. population in one year!

Generally defined as any move under 50 miles, local moves take you from one side of town to the other, or from a suburb into the city. These moves are short and generally take place over a day or two.

For a local move, moving companies generally charge an hourly rate along with travel time and a fuel surcharge to local moves. While most companies include the cost of furniture blankets, tape, and shrink wrap in the cost of the move there are companies that will charge extra for these items, even though they are standard items used on every move. Be sure to pay close attention to your estimate to see what you are actually being charged for.

If you’re considering hiring a moving company to help you move, here are a few services you may want:

Because local moves tend to be smaller tasks than interstate moves, some customers choose to take a DIY or partial DIY approach to the process. Options may include renting a truck or doing some or all of your packing before the movers arrive. Just remember that you are paying for the time and expertise of your mover. So while DIY may seem to be a lot cheaper, consider both the time factor and the skill that professionals bring with them.

Interstate move pricing is based on the weight of the shipment and the miles from origin to destination, unlike local moves which are priced hourly. In addition, interstate moves are normally performed with larger trucks and drivers that operate Over The Road (OTR), whereas local moves are typically done with smaller box trucks. Your interstate shipment will be loaded onto a truck with other shipments heading to the same destination.

As you evaluate interstate moving companies, be sure they offer the following services:

While some people try to cut costs by DIYing their interstate move or hiring cheap movers, this isn’t a wise idea. Interstate moves are long and complex, and can quickly get more complicated and expensive unless you do them right the first time.

One big rule of thumb – never use a broker or a mover that is not from your area. Actually, it is best to use a national carrier for your move, as they have offices around the country to support you throughout the process.

When choosing your movers, it’s also important to understand:

Less reputable movers will offer a binding quote, but for less weight than your shipment actually is. Once the shipment is loaded onto their truck and weighed, they come back for more money.  Unfortunately, even though this is a “binding” quote, it is only bound for the weight they had on the estimate. A reputable mover will never do that.

Choosing a Moving Company That Suits YOUR Needs 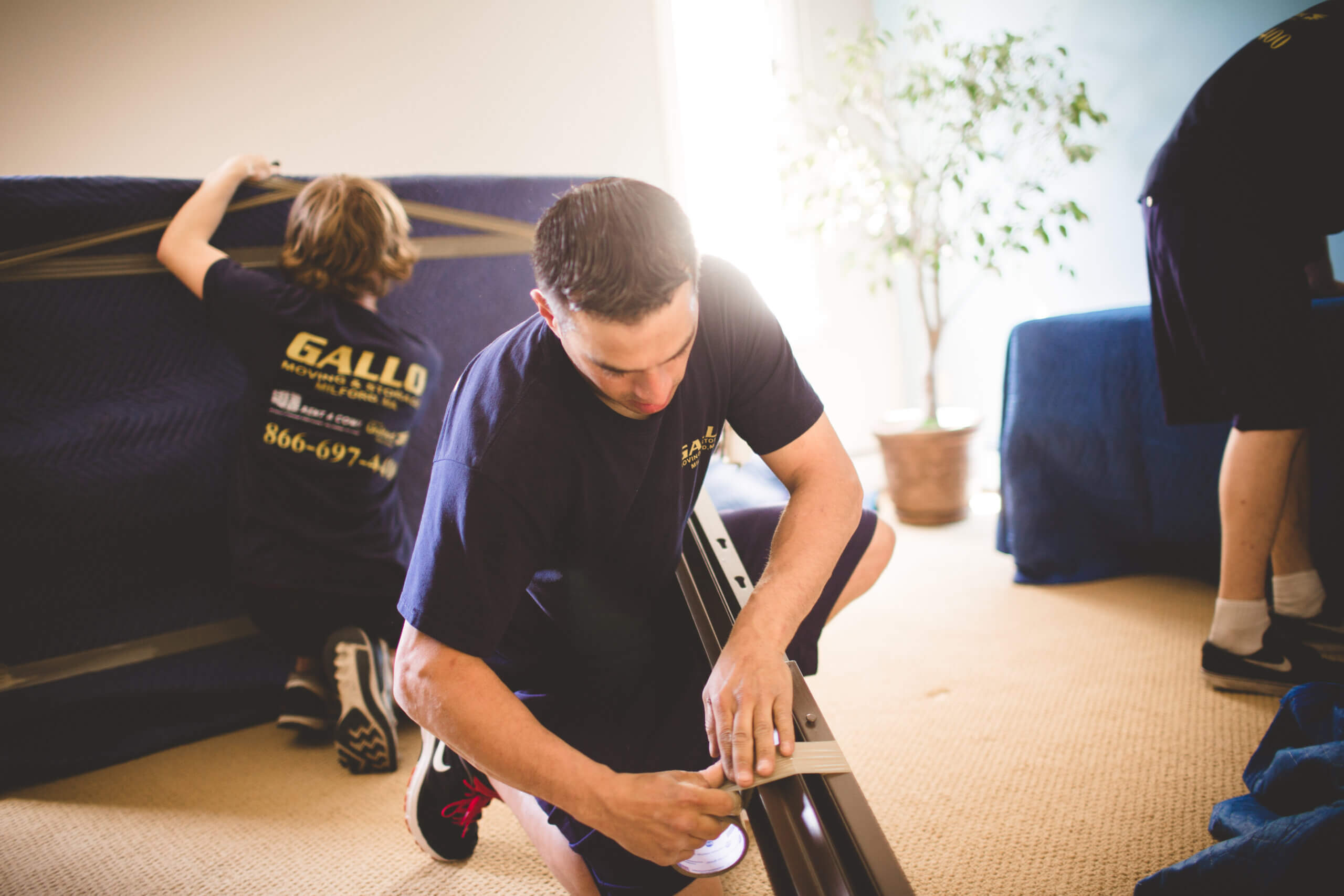 Whether you’re moving across town or the state, it’s critical to hire the moving help you need to thrive. Luckily, Gallo Moving and Storage is here for you. A dedicated local and long-distance moving company, our team specializes in helping clients get from Point A to Point B as smoothly and as quickly as possible.  As an agent for United Van Lines, the largest moving company in America, we have the resources both locally and around the country to get your move done right.  Contact us today to learn more about our services or go online to schedule your free move evaluation now.

Posted in Moving Advice.
Share
PreviousThe Quick and Dirty Moving Checklist: What to do Before the Big Day
NextHelping Your Business Reopen: Moving and Storage Services

Skilled movers to see to your every moving need.

Gallo gets the job done for you. Request your free move estimate now.
Book an appointment now